My global and local farm-to-table adventures

Woo-hoo! My 3-month adventure began in Queenstown, on the south island of New Zealand. The mountains here are impossibly steep, plunging into Lake Wakatipu, used as dramatic background in the Lord of the Rings film trilogy. We drove east-ish to Central Otago, home to about 175 wineries, producing mainly pinot noir. It looks so much like Eastern Washington, dry, desert-like, rolling hills. Sheep are everywhere! In my whole life I’ve never seen so many sheep, hundreds of them, and no wonder…sheep out-number humans 6 to 1 in New Zealand. They produce such soft Merino wool….and lamb, which Kiwis enjoy, and we did too at the bistro at Mount Difficulty Wines .The next day, driving north from Queenstown we passed paddock after paddock of sheep on our way to Glenorchy. That’s a jumping-off point for hikers who (like me) are LOTR fans. It was so cool to hike in the locations used for Isengard and the Forest of Middle Earth, which was eerily quiet, windless, beautiful. 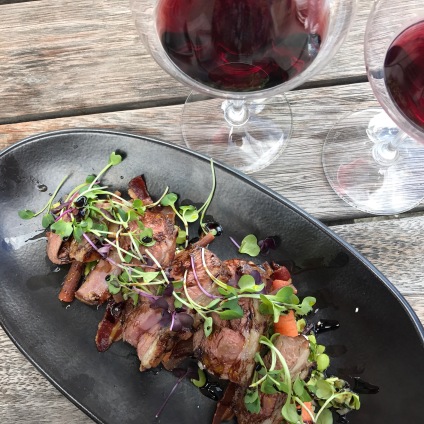 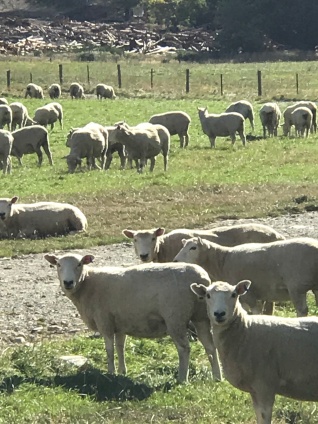 17 thoughts on “Lamb and Lord of the Rings”